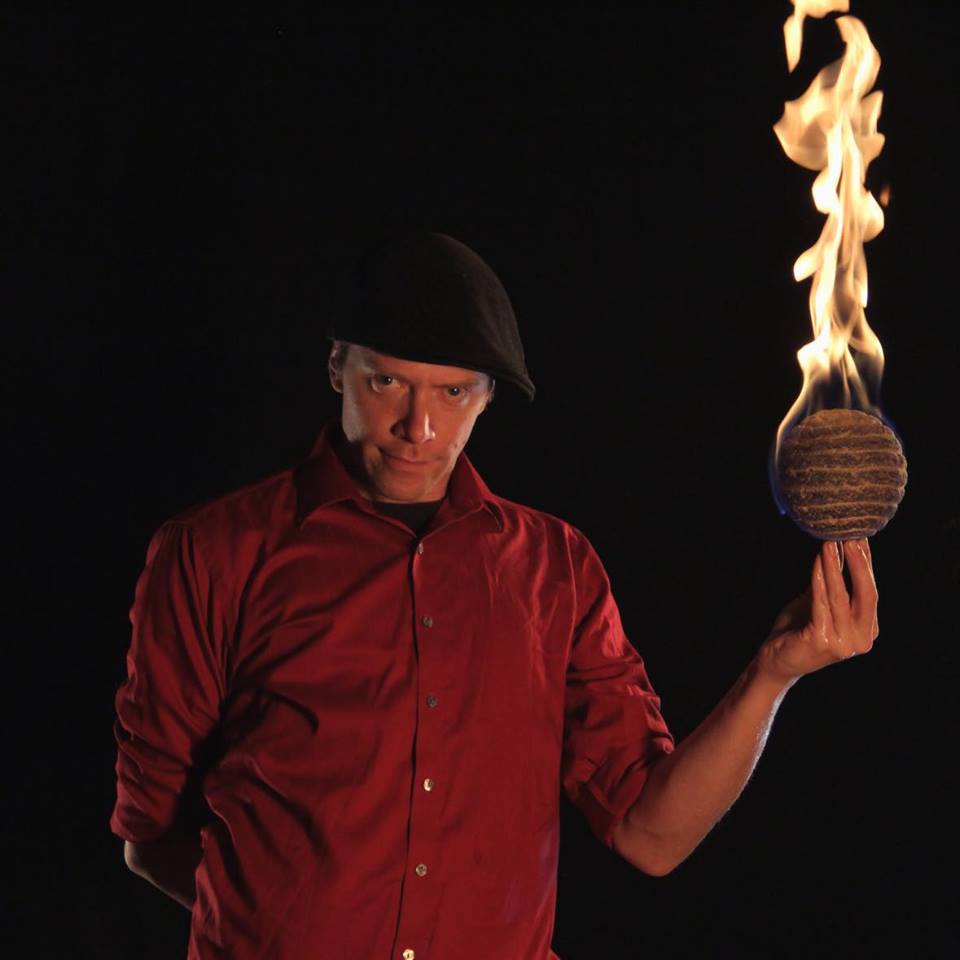 This is a course for

Over the course of three intense days, you will surpass your own self-creating limitations, by going through powerful breakthrough ceremonies designed to help you achieve your goals and take control of your life. After each activities this course teaches you how to facilitate these experiences for others.

This course offers the rare opportunity to have one on one training from MASTER FIREWALK INSTRUCTOR and Director of The Firewalking Center, Kevin Axtell.

You will learn to facilitate exciting breakthrough activities such as

Questions can be directed to thefirewalkingcenter@gmail.com
Regular tuition is $6000 with a deposit. 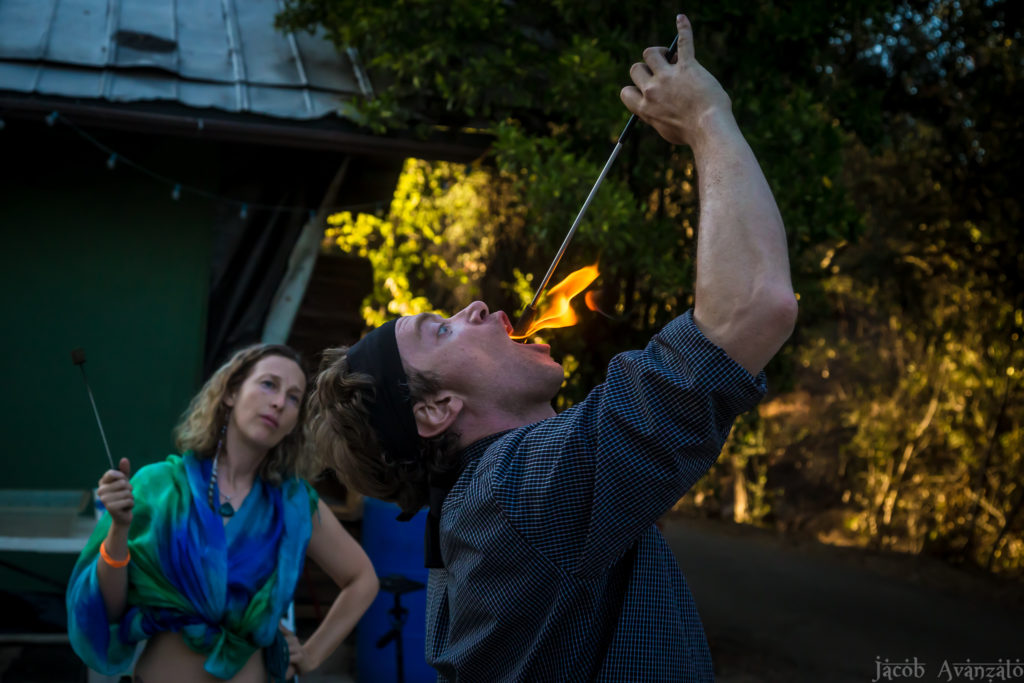 Director of The Firewalking Center, Kevin has been personally mentored for over a decade from Firewalking legend Tolly Burkan himself.  He has also had the opportunity to learn in person from many of the global leaders in firewalking including: Peggy Dylan, Rolph and Owsa Beckman, John Maisel, and Charles Horton. This has resulted in one of the most well rounded and thorough understandings of firewalking in the world.

In 2009 Kevin acquired his Master Firewalking Instructor level certification from The Firewalking Institute. Since then he has led firewalking trainings all over the world including: Spain – Australia – Amsterdam – Mexico – as well as over 20 different states in the USA

His firewalking credits include a host of television and commercial projects, including: working with Pepsi and Superstar Usher, a Mythbusters Episode, a Rad Girls Episode and a Doritos Commercial, as well as several news segments around the country and documentary features.

Anyone who has seen him perform live knows he is a passionate fire performer as well. Kevin is internationally recognized as one the best fire spinners on the planet today. Also an event producer, Kevin is now General Manager for theFIREDRUMS Festival, the country’s largest and longest running Fire Dancing and Flow Arts Festival.